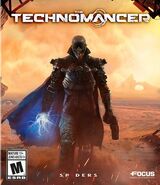 The Technomancer
Add a photo to this gallery 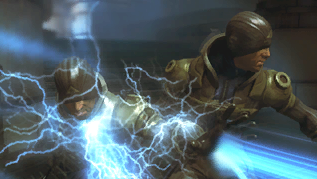 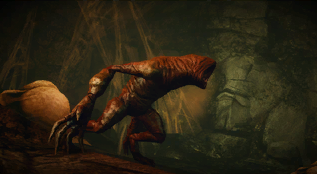 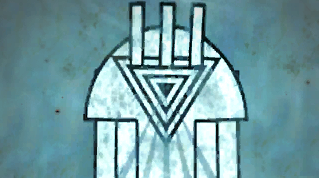 Guilds
Add a photo to this gallery

Developed by Spider Studios for Xbox Live, PSN and PC, Mars: War Logs is a science-fiction RPG that offers a range of dynamic quests and tactical combat and a high level of character specialization using different skill trees and an excellent crafting system.

Mars: War Logs takes place on the planet Mars, nearly a century after a huge catastrophe plunged the Red Planet and its colonies into chaos. Water is the most precious resource on the planet, and different corporations are fighting to gain control of it. In the midst of this ruthless struggle, you play as Roy Temperance, an adventurer with many talents, and immerse yourself in an intense cyberpunk RPG set on the Red Planet.

You will complete numerous quests during the adventure, progress through the levels and develop your character and combat style by selecting your specializations from the various skills, powers and talents available. You will need quick wits and smart tactics to cope with the combat in Mars: War Logs, you will come up against many ruthless adversaries, some of which are terrifying creatures lurking in the depths of the planet.

You can use the crafting system to create, modify and further specialize your equipment to stay one step ahead of your enemies. Your attitude in the dialog, along with your choices and decisions, will influence the fate of all who cross your path... and maybe the destiny of the Martian colonies.

Retrieved from "https://mars-war-logs.fandom.com/wiki/Mars:_War_Logs_Wiki?oldid=4781"
Community content is available under CC-BY-SA unless otherwise noted.